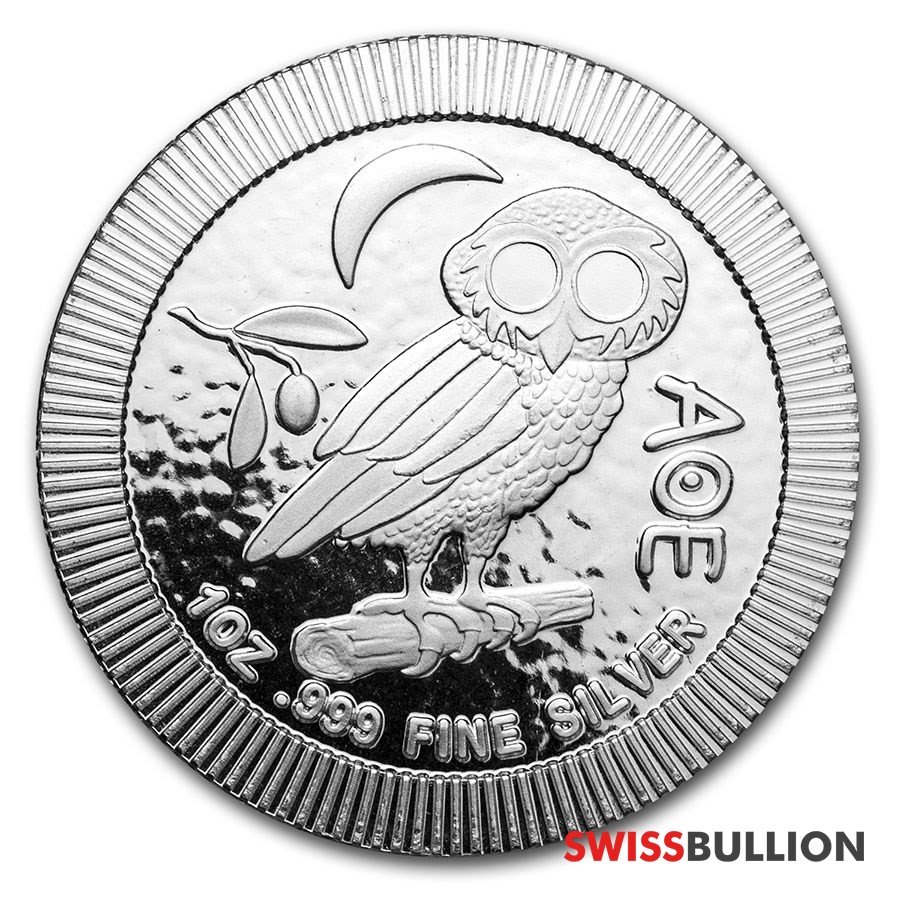 The silver Athenian Owl Coin is a product of a private American Mint called the Silver Towne. However, the coin is issued on behalf of the government of Niue, and has legal tender value, making it very unique. The most popular feature of this coin is its stackable rim. The coins also feature a design of an Athenian owl, which was first used on coinage in 38 BC. The image on the coin features an Athenian owl on a branch, a crescent moon, and a fruit-bearing olive twig.

The Features of the 2021 Silver Athenian Owl Coin

The Athenian owl inscribed on the coin was a symbol of a Greek goddess in ancient Greece. People worshipped the goddess and considered the owl a symbol of wisdom. The original Greek coins that the 2021 silver Athenian coin borrowed from were inscribed with a burst of Athena. The silver coin was called tetradrachms. The bust of Athena appeared on the coin for the first time in 510 BC and continued to do so up to 38 BCE.

The image of Queen Elizabeth II featured on the front of the coin was designed in 1998 by Ian Rank-Broadley. The design has appeared on the silver Athenian coins since 1999. The 2021 Silver Athenian Owl Coin gives investors a great opportunity to invest in pure silver bullion coins.

SwissBullion.ch sell the Athenian Owl silver coin to investors worldwide. Coins may be purchased in any of 15 currencies. Coins are also available for VAT-exempt storage in Switzerland.