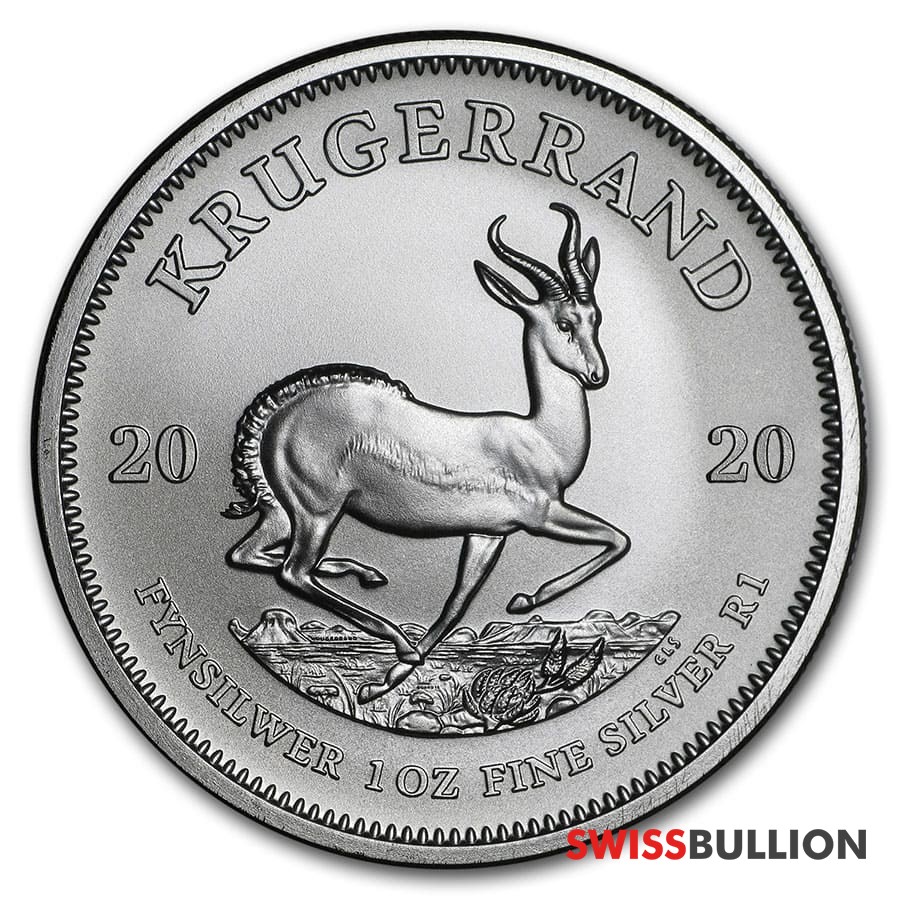 A Brief History of the Krugerrand

The Krugerrand is one of the most widely owned and sought after coin in the world. In fact, it represents as much as 46 million ounces, growing over time since it was first created in the year 1987 in South Africa. The purpose of the Krugerrand upon its initial conception was for it to be used as currency and to encourage people to own their own gold and silver. The popularity of the Krugerrand shows that it worked out as intended, and to this day, it continues to be well loved, thanks to not only its low premium but its high quality as well.

Design of the Krugerrand

The silver Krugerrand, much like its gold counterpart, has a distinct appearance that sets it apart from other silver coins. On the back of the Krugerrand, there is a Springbok Antelope as well as the date in which it was created. On the front is the image of Paul Kruger.

Each coin is sold in a plastic slip, plastic tube of 25 pieces, or monster boxes depending on the quantity purchased.

About the Rand Refinery

The Rand Refinery is located in South Africa and is the largest integrated smelting and refinery complex designed for precious metals in the entire world. It was established in the year 1920 with the goal of refining gold and other precious metals locally, as up until the time that the refinery was established, gold was only being refined in London, England. Ever since its inception, the Rand Refinery has generated more than 50,000 tons of refined gold.

Alongside the Krugerrands that this refinery produces, it also generates other precious metals products. The most common among these are coin blanks and medallions, cast bars, minted bars and minted coins. They also create semi-fabricated precious metal products that are used by jewelry manufacturers around the globe.

Storage and Delivery of Gold Krugerrands

Silver Krugerrand coins are available for VAT-free Swiss storage or for delivery. Clients who select Swiss vault storage may make their purchase VAT-free. Once goods are in storage, clients may then select to sell their items back or arrange delivery at any time. Storage is located in Zurich, Switzerland.