PAMP Suisse is a world renowned precious metals refineries and mints. They also produce one of the most prominent brands in precious metals bars - the PAMP Fortuna series.. PAMP is headquartered in Ticino, Switzerland, however they have offices worldwide, including in New York City, and several locations in India.  PAMP manages a gold and silver refinery, and maintains clients worldwide.

PAMP (Produits Artistiques Métaux Précieux), started Its business focusing on precious metals, including both mining and assaying precious metals, in addition to manufacturing. In 1981, PAMP was acquired by MKS SA, and business continued to grow. Today PAMP is a highly renowned provider of gold, silver, platinum, palladium and rhodium bars for retail and wholesale markets.

PAMP was one of the first precious metals refineries to introduce an artistic image onto a precious metals bar - this series became known as the PAMP Fortuna series, and is one of the most renowned series available on the market to investors. The bars feature an image of Lady Fortuna inscribed on their front. These bars are popular with both investors and collectors alike.

In 2011 PAMP also introduced the Lunar series, which has quickly become a highly sought after series among precious metals investors. Each year, a new bar is released, featuring an image of an animal associated with the Chinese lunar calendar. These bars are available in gold and in silver. 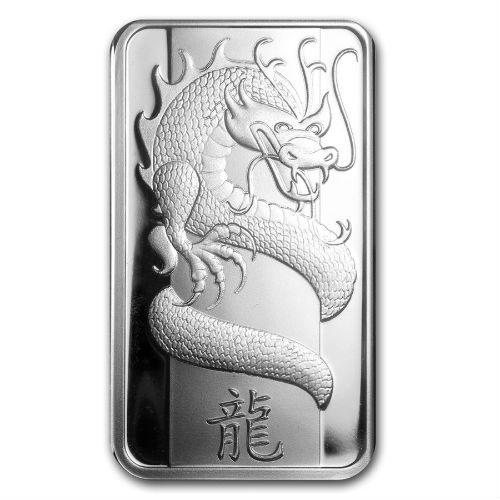 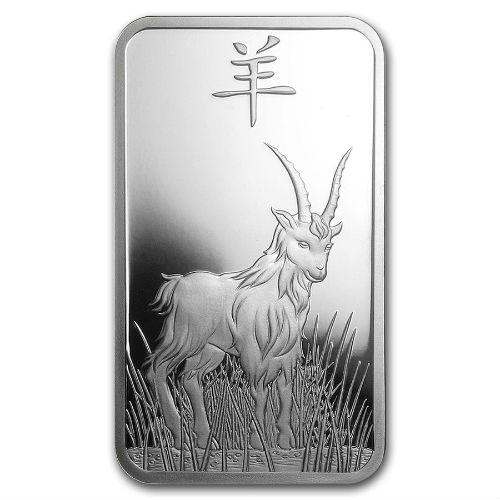 PAMP guarantees that all their gold bars contain 99.99% investment grade gold bullion, and all PAMP silver bars are guaranteed to be 99.9% fine investment grade silver bullion. PAMP is regularly at the forefront of the precious metals industry, creating new standards for the industry to follow. PAMP recently released the PAMP Fortuna series in Rhodium, and is one of the only precious metals providers in the world to offer clients the option to invest into physical rhodium. PAMP also recently introduced the Veriscan system, which allows clients to scan the bar that they have purchased, to guarantee its authenticity.