British Britannia platinum coins are issued by the Royal Mint in the UK and were first released in platinum in 2017. The coin is named after Lady Britannia, the feminine personification of the British countryside, who appears on the reverse holding an olive branch, a trident, and a shield portraying the country's flag. Lady Britannia first featured on coins issued during the Roman Empire when England was called Britannia.

Investors buy British Britannias primarily because of their design and the reputation of the Royal Mint. 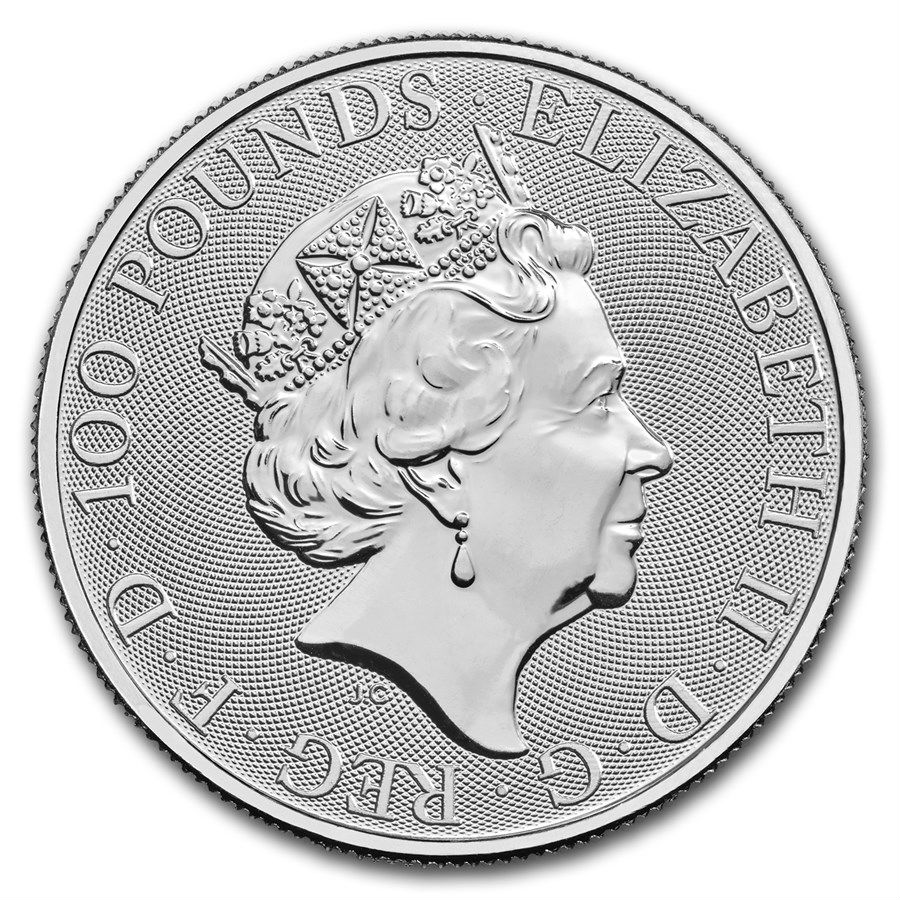 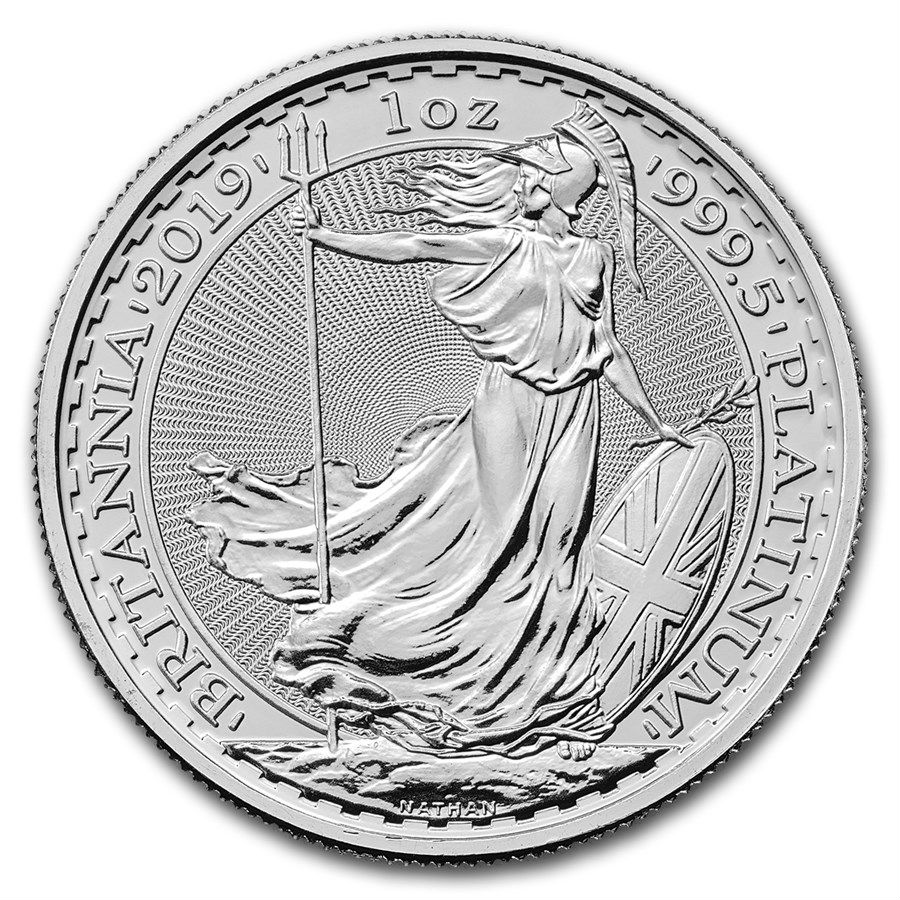 The platinum Britannia was first launched in 2017. It is the United Kingdom's first government-issued and certified platinum bullion coin. The coins are minted by the Royal Mint, which is responsible for minting all precious metals coins on behalf of the UK. The Britannia coin was first released in gold in 1987. The coin quickly garnered widespread appeal and was followed 10 years later by the silver Britannia which was launched in 1997. The platinum Britannia was added to the series of precious metals coins in 2018.

Design of the Platinum Britannia

The obverse of the Platinum Britannia, like other British coins, bears Her Majesty Queen Elizabeth II's image beside the coin's monetary value of 100 Pounds. A guilloche background design was added to the series of all Britannia coins in 2018, including the platinum edition.

The other side depicts sculptor Philip Nathan's interpretation of Britannia as a feminine figure. She is dressed in a traditional flowing gown that is flapping in the breeze. In her right hand, she carries a trident, while in her left, she holds a shield and an olive branch. At her feet, the waves smash.

For two thousand years, Britannia has been a symbol of British might. Indeed, Britannia first appeared on international currency in 119 AD on Hadrian's coins. Since then, her picture has appeared on various currencies, beginning with the penny and progressing to the 50 pence coin in 1797.

Additionally, the coin's reverse side includes a new radial sunburst design that was introduced to the Britannia series in 2017. This design contributes stunning images, but it also serves as a deterrent to counterfeiting.

The British Government ultimately guarantees all platinum Britannia coins that are issued to a value of £100.