On January 12, 2019, after perhaps a year and a half of development, the world saw the first Bitcoin transaction.  The transaction, on block 170, took place between Satoshi – the legendary creator of Bitcoin – and Hal Finney, a developer and cryptographic activist.

The universe includes Bitcoin, Ethereum, XRP, EOS, Litecoin, Bitcoin Cash, Tether, Stellar, TRON, Binance Coin, and thousands of others.  Bitcoin is the largest, accounting for approximately 52% of all cryptocurrency market cap as of February 28, 2019.  The next largest, and far behind Bitcoin, is Ethereum at 11%, followed by XRP at 10% EOS at 3%, and Litecoin at 2%. 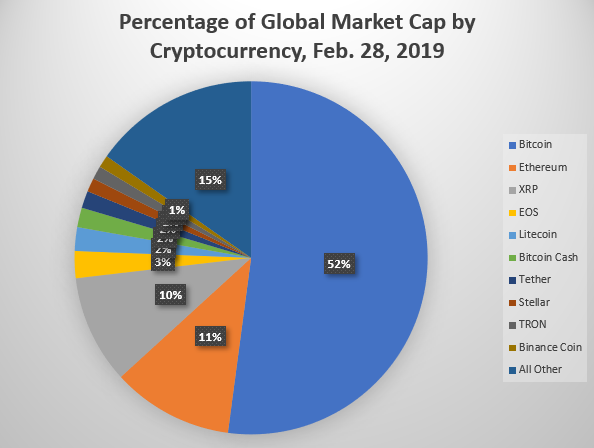 Cryptocurrencies appear to be here to stay, regardless of what governments and central banks try to do to get rid of them.  The currencies have been through fraud, attempts at regulation, rumors of pending doom, and attempts by banks to eliminate them.  And many of the cryptocurrencies still stand.

Of the many challenges cryptocurrencies have been through, perhaps the most significant threat was in 2013.  On December 5, 2013, the People’s Bank of China announced that they would bar financial institutions from handling Bitcoin transactions.  Initially the Bitcoin price dropped 20%, but what has happened since? 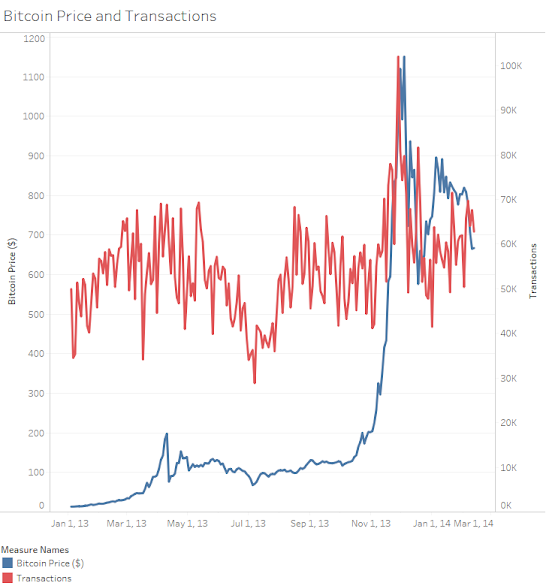 What happened over the past six years since China’s announcement?

The picture is almost breathtaking.  Bitcoin has been through ups and downs, some of which have been very volatile.  But, through all the turmoil, the world’s most renown cryptocurrency has exploded in demand from the transactions side and the price has continued above $1,000 for many years now.Conclusion 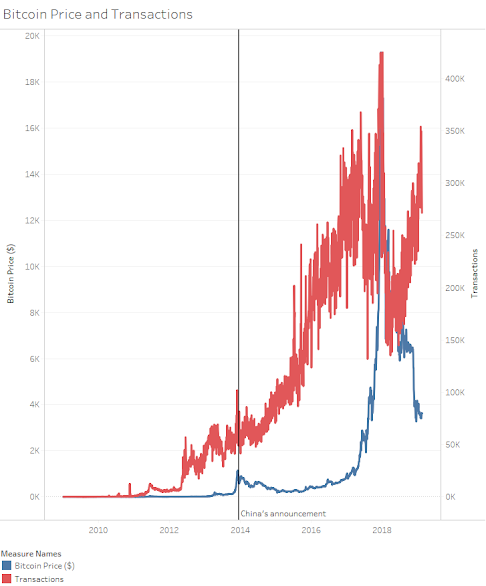 Overall, Bitcoin, and cryptocurrencies in general, appear here to stay.  Bitcoin and others have been through fraud, manipulation accusations, competition, regulation attempts, and prohibition attempts.  So far, all have failed.  The demand it there.  The cause behind the demand is reasonable.  The future appears bright for Bitcoin and the broader cryptocurrency universe.