A New Gold Standard in the Making

Remember the good old days when gold was the single most trusted trade unit globally? You may wonder, “what happened to those times”. Truthfully, not much has changed. Central banks did break ties with gold as a reserve value for currency. And they also did adopt fiat currency almost half a century ago. Regardless of this, an unofficial gold standard may have existed all along.

The Bretton Woods system introduced after World War II pegged the US dollar to gold, while all other currencies pegged to the US dollar. This created a new single international trade currency which eliminated many trade and monetary issues resulting from global commerce. But as the single international currency, the pressure on the dollar mounted, and the US injected more and more money into the economy by printing dollars.  This caused a devaluation of the US dollar. As inflation peaked in the 1970s, the US parted ways with gold as a reserve commodity. From then on, the US economy was based only on fiat currency, meaning that the central bank of the United States could now print as many US dollars as they want.

With the US dollar already established as the global currency, US President Nixon was able to take this step despite opposition from many international economists and institutions. This provided the policymakers and the central bank more control over the economy. The US dollar was still the accepted currency for international trade; however, the US was not liable to return any gold in exchange for dollars. The large inflows of money into the market resulted in the devaluation of the Dollar and Pound, which eventually led to investors returning to gold as a safe-haven asset.

Thus gold never truly lost its glory as a safe asset. The investors who kept their faith in gold have been rewarded in recent years as the price of gold surged. The current trend of uncertain circumstances caused by pandemics and trade wars is most certain to be the same for the next few years, if not the next couple of decades.

The Bretton Woods' system may have ended almost fifty years ago, but gold has never lost its value. If you have some extra cash stashed away, this might be the best time for you to buy gold. 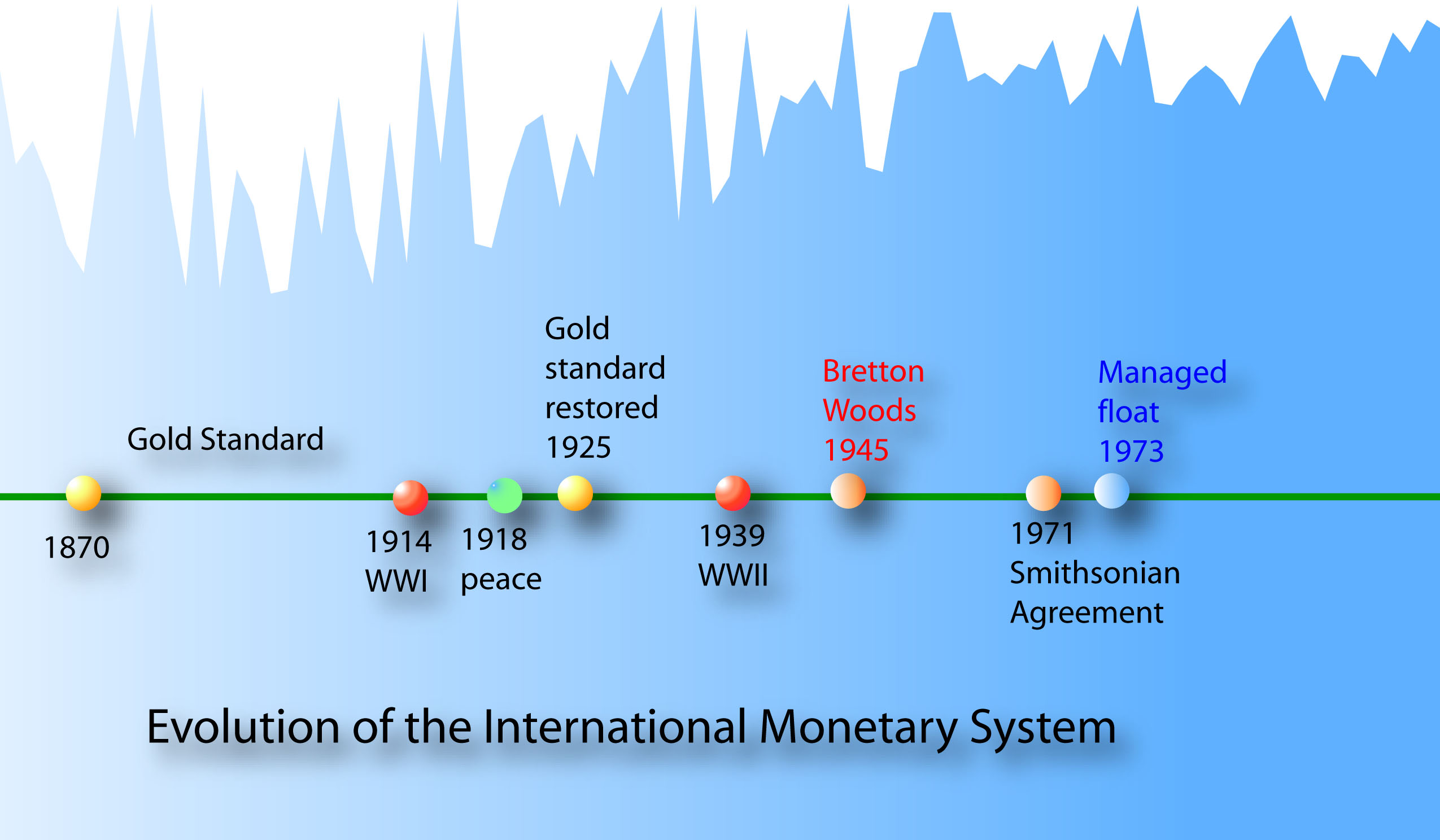